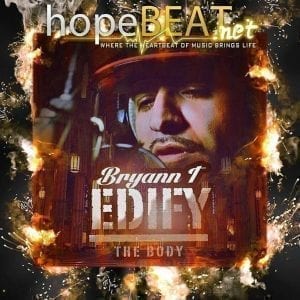 Bryann,Trejo born in corpus Christi Texas ,1980, Bryan came from a broken home ,him and his twin brother Ryan ,,went into the street life searching for acceptance and love,which ended up leading into dangerous situations such as prison ,and every other consequence that comes with drugs ,thuggs,and sinful living ,, Bryan heard the gospel preached for the first time in 1999 , he then surrendered his life to christ,,but with no sense of real accountability and spiritual discipleship, he eventually went back to the vomit allowing the thorns of the world to choke out the word that was planted in him, Bryans brother Ryan was saved also in the year 2001 Ryan was then murdered in 2013 ,Ryan started a ministry called kingdom muzic,, after Ryan was murdered Bryan was devestated,and wanted revenge for his innocent brother, he then eventually had to choose between forgiveness or revenge,, Bryan chose forgiveness towards the murderers,of his twin brother. He then started to pick up where Ryan left off and now ministers through kingdom muzic ,testifying of God’s saving power preaching love and forgiveness ,through worship testimony fellowship and music, he has become a member of the dream center and has made abilene Texas his home ,Bryan is married and his wife Monica also ministers beside him , kingdom muzic ,,,,life Church , in Jesus name 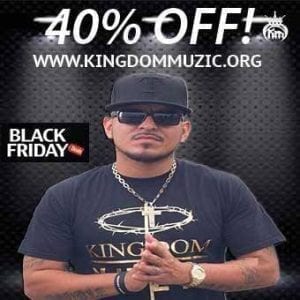 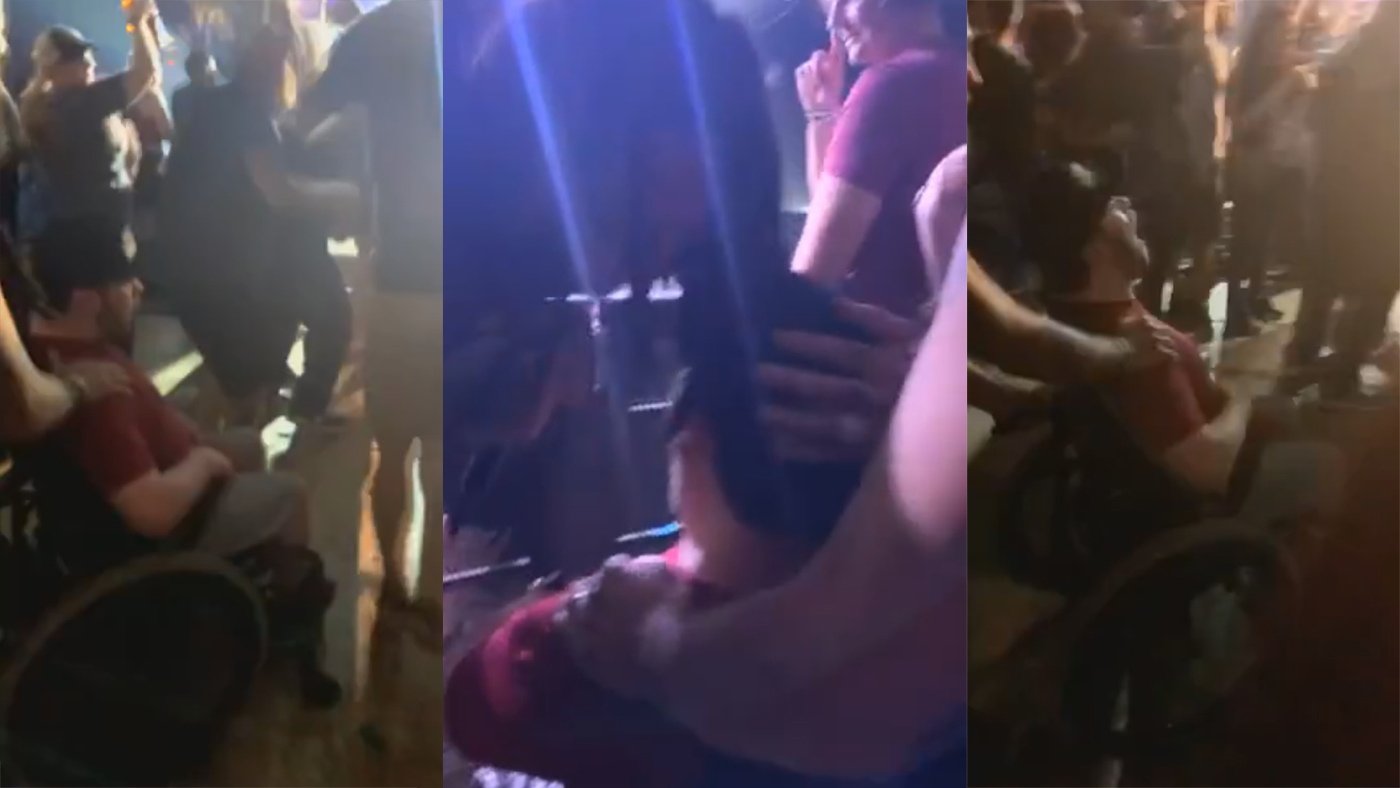 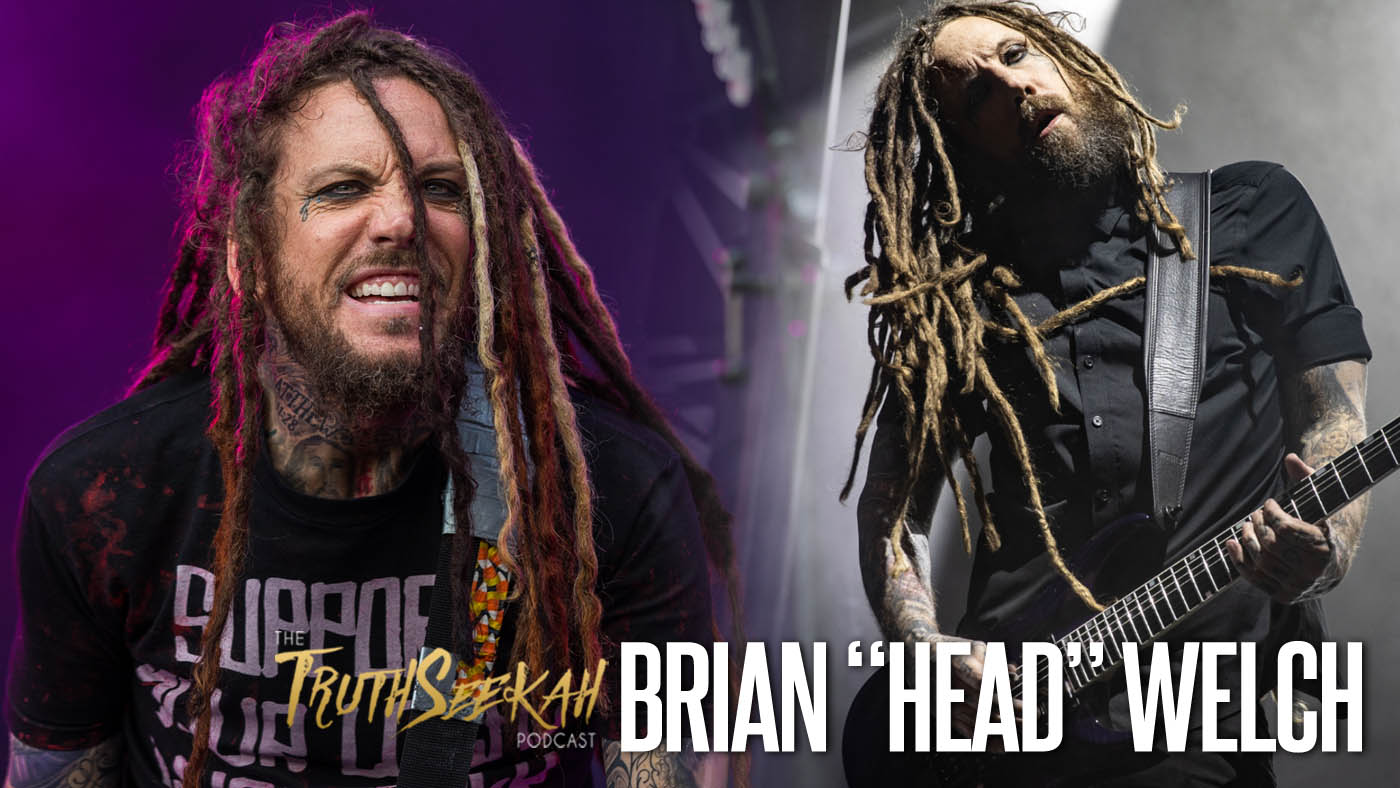 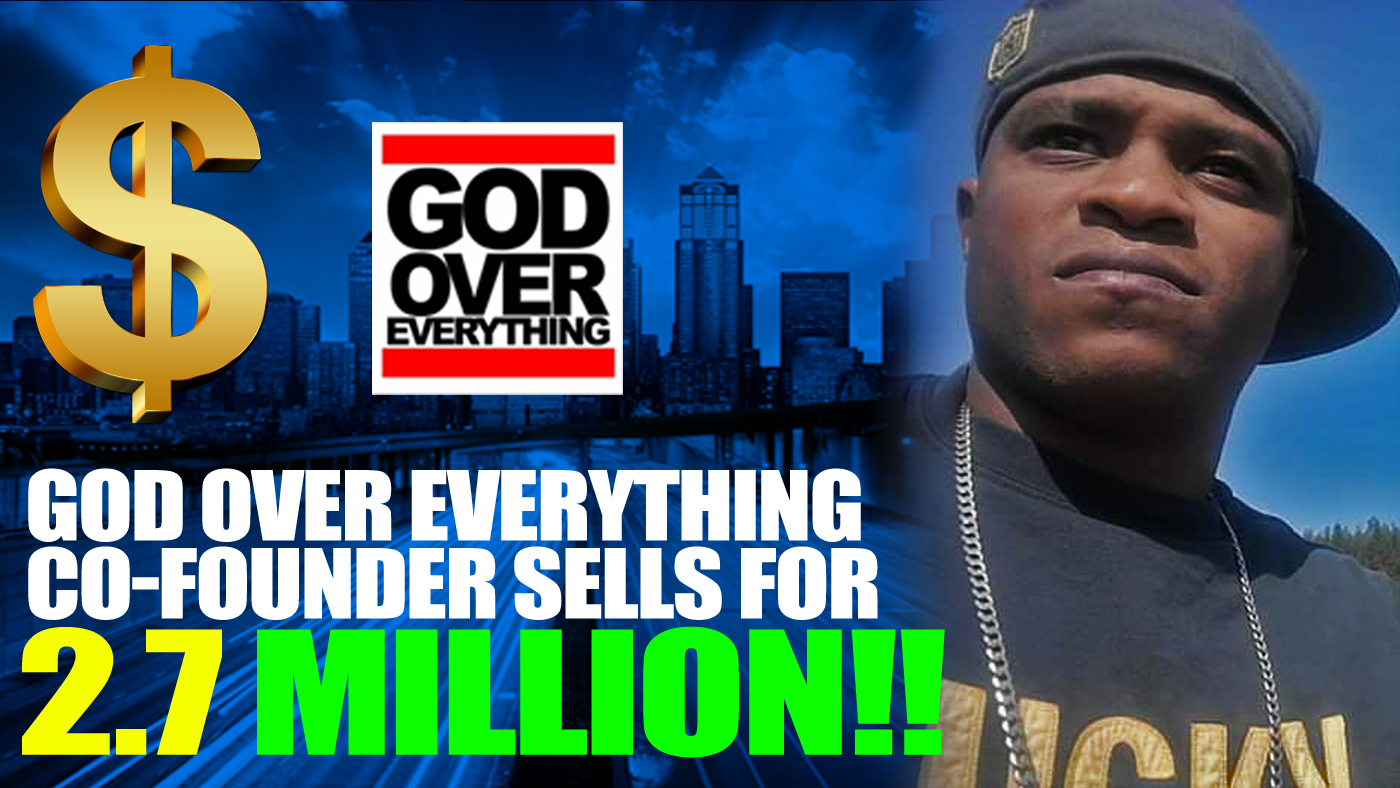 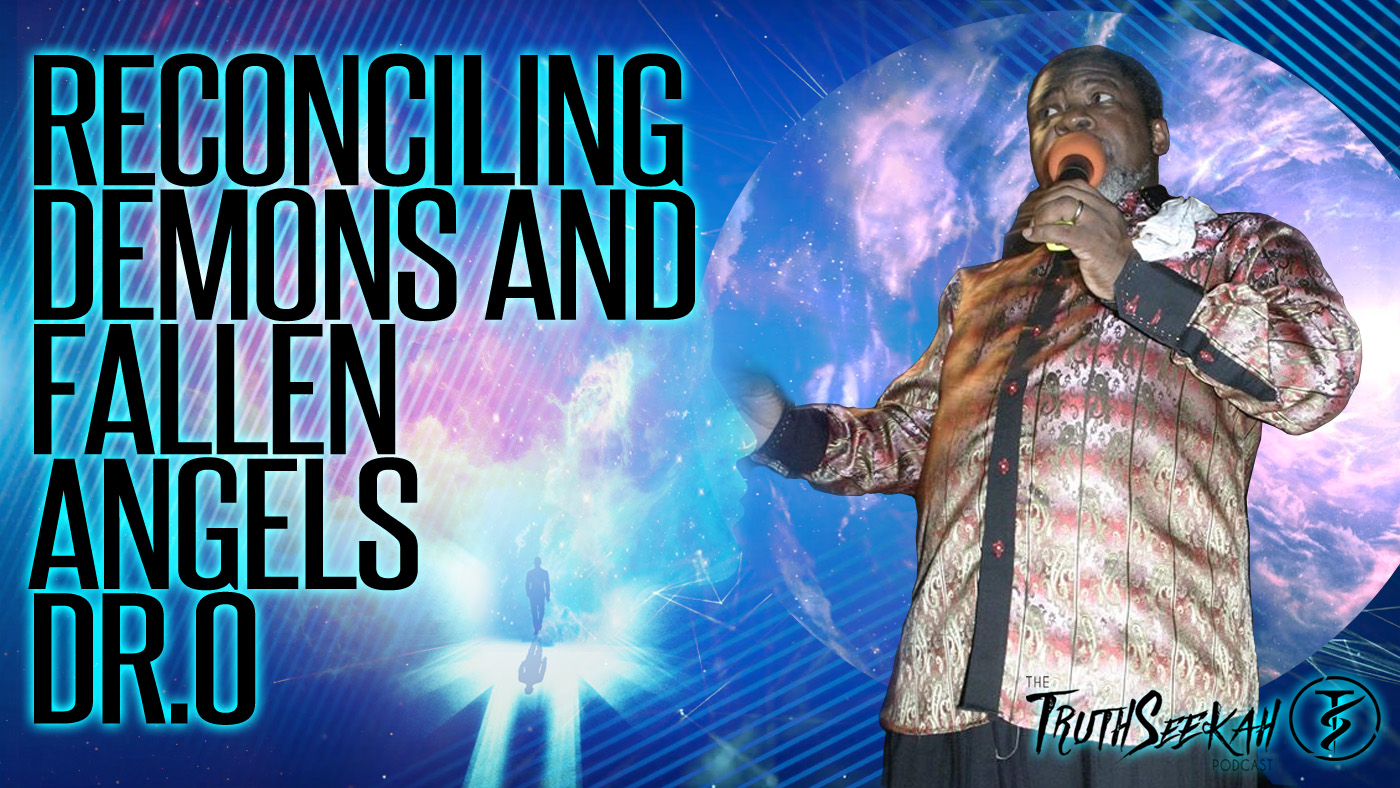 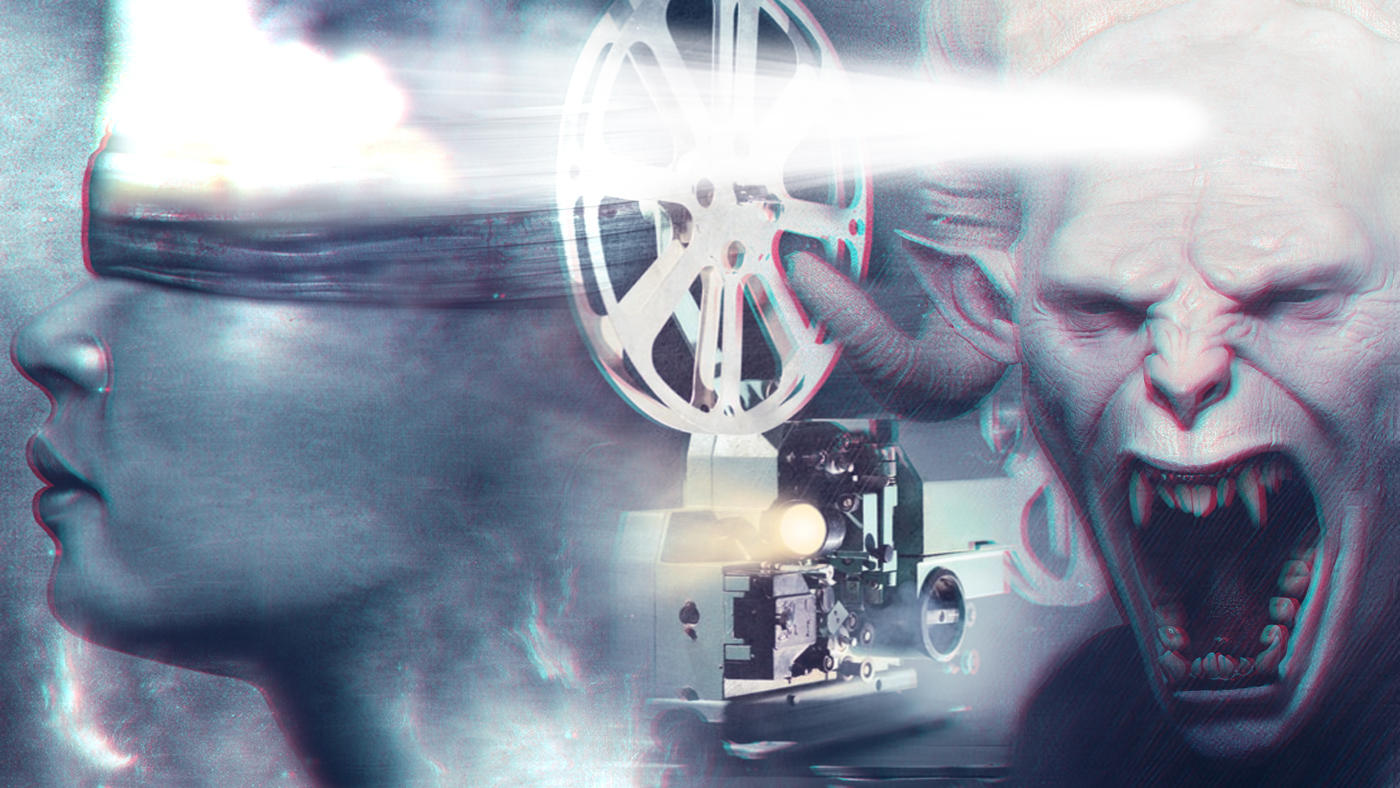 Check Out Our Friends Christian Meditations At www.Christian-Meditations.com
Advertisement 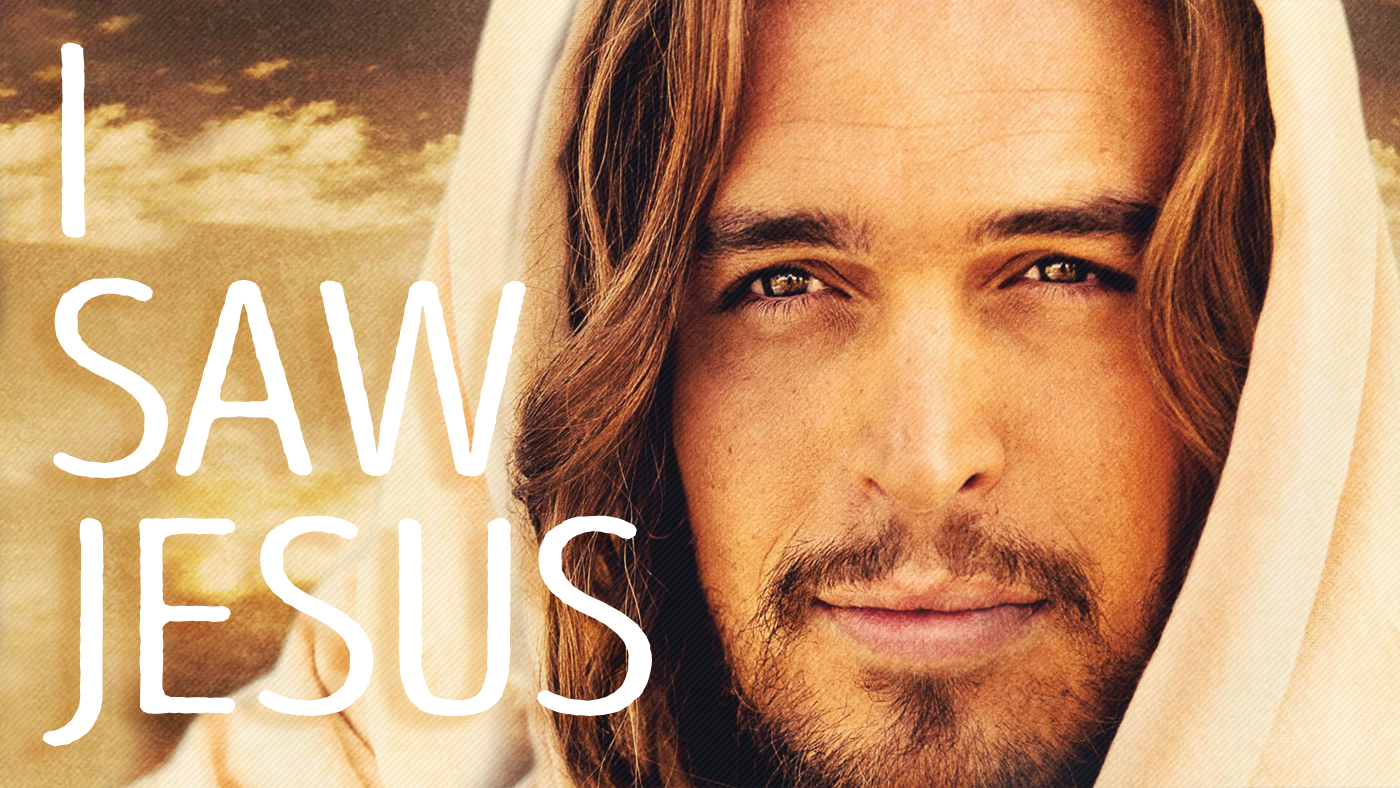 MAN HAS A BEAUTIFUL VISION OF JESUS THAT CHANGED HIS VIEW OF THE WORLD FOREVER!

I SAW JESUS Mystical Encounters One night while seeking the Lord in prayer with two friends of mine, Matt and... 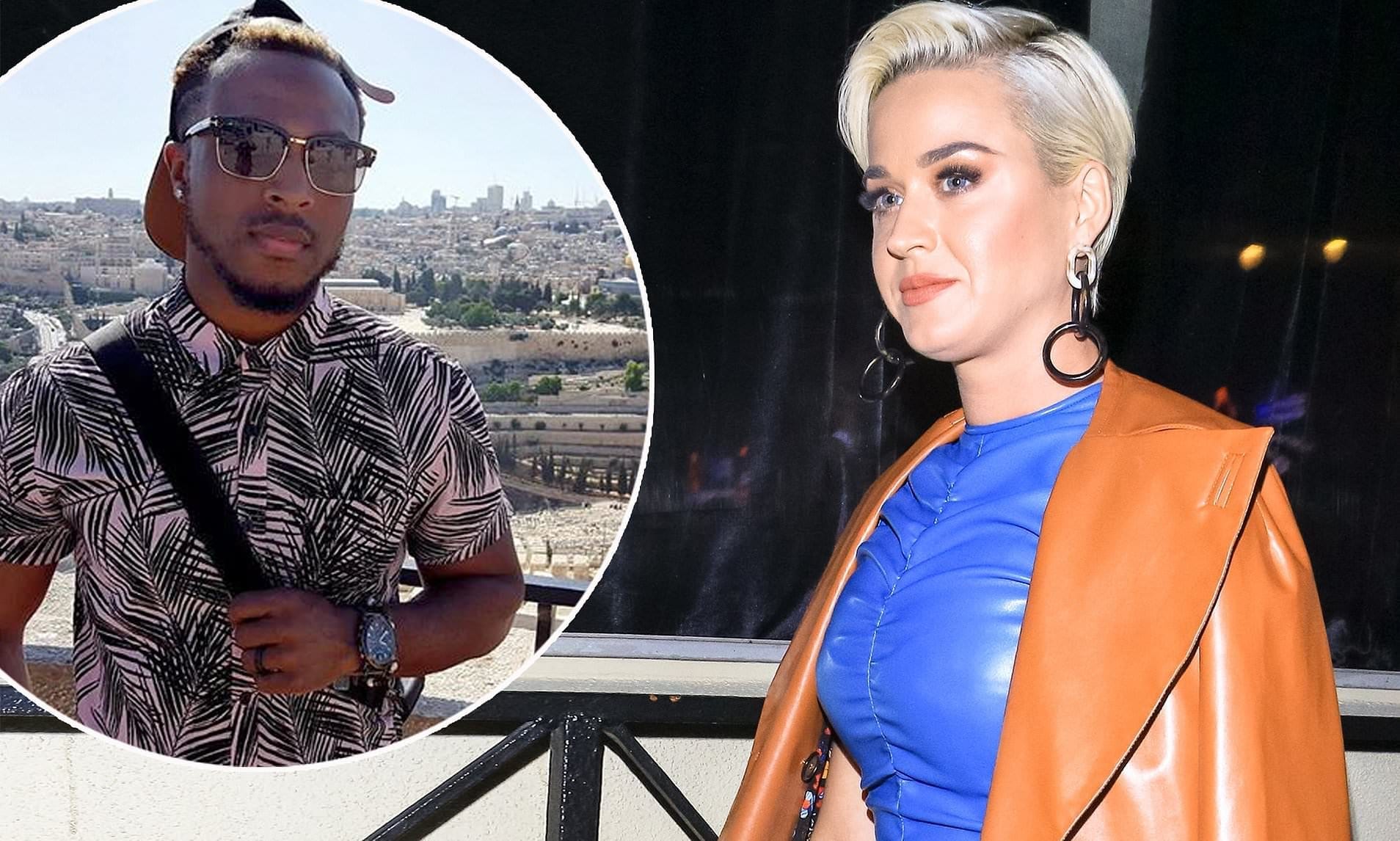 Daniel Pockett/Getty Images Katy Perry speaks to media on March 11, 2020 in Bright, Australia. More than a half a... 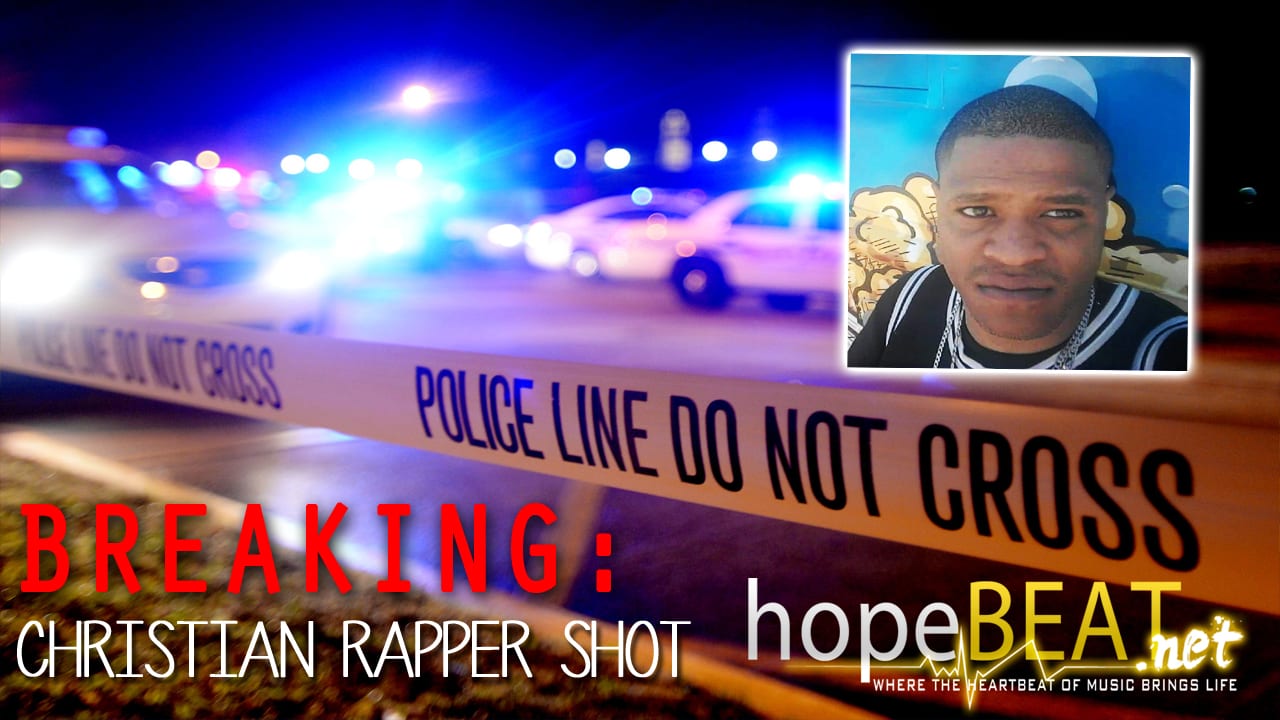 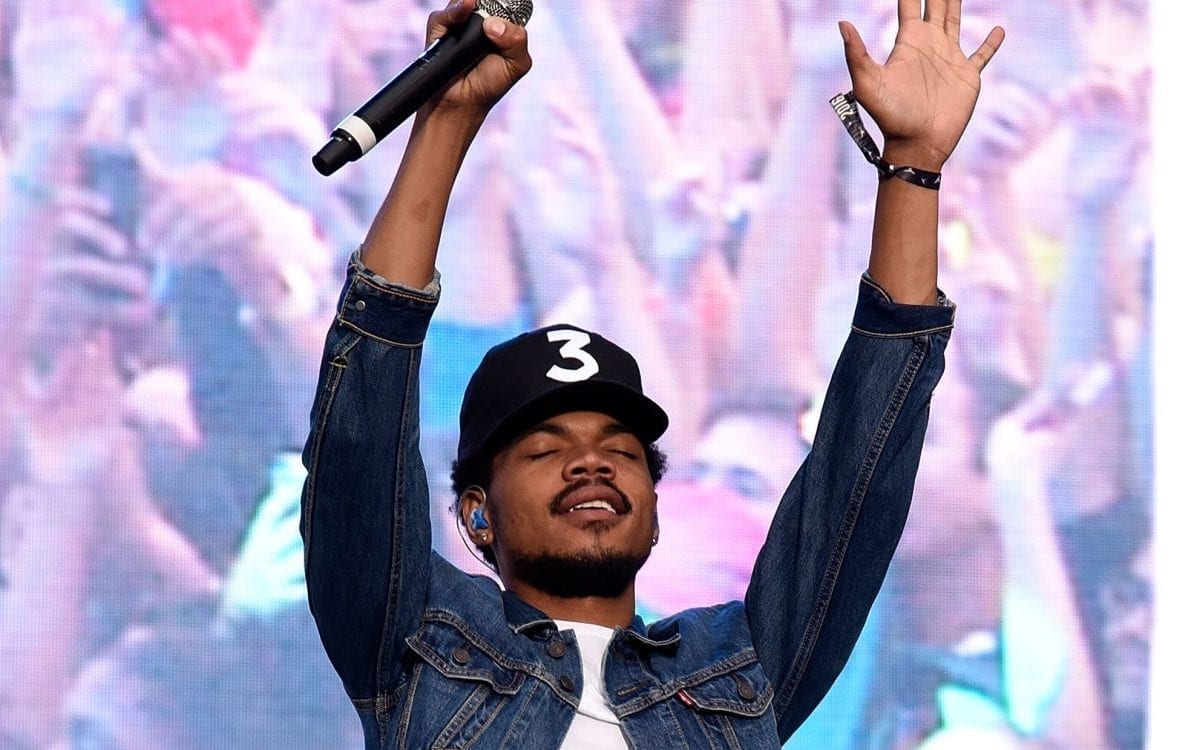 Download TOOL Fear Inoculum FREE 320 kbps That Might not be a good idea. Read below. Support the band! We... 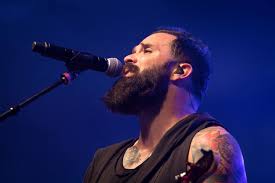 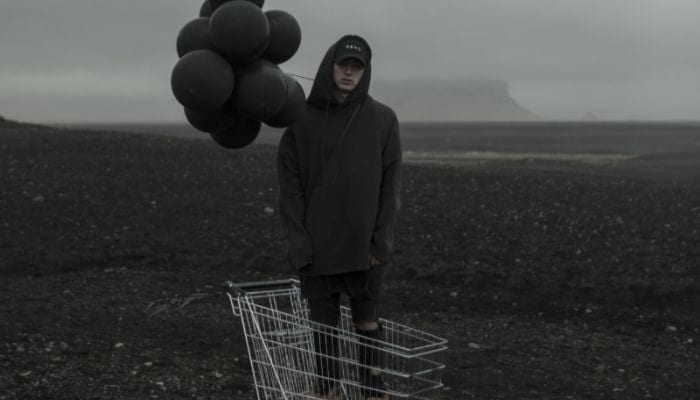 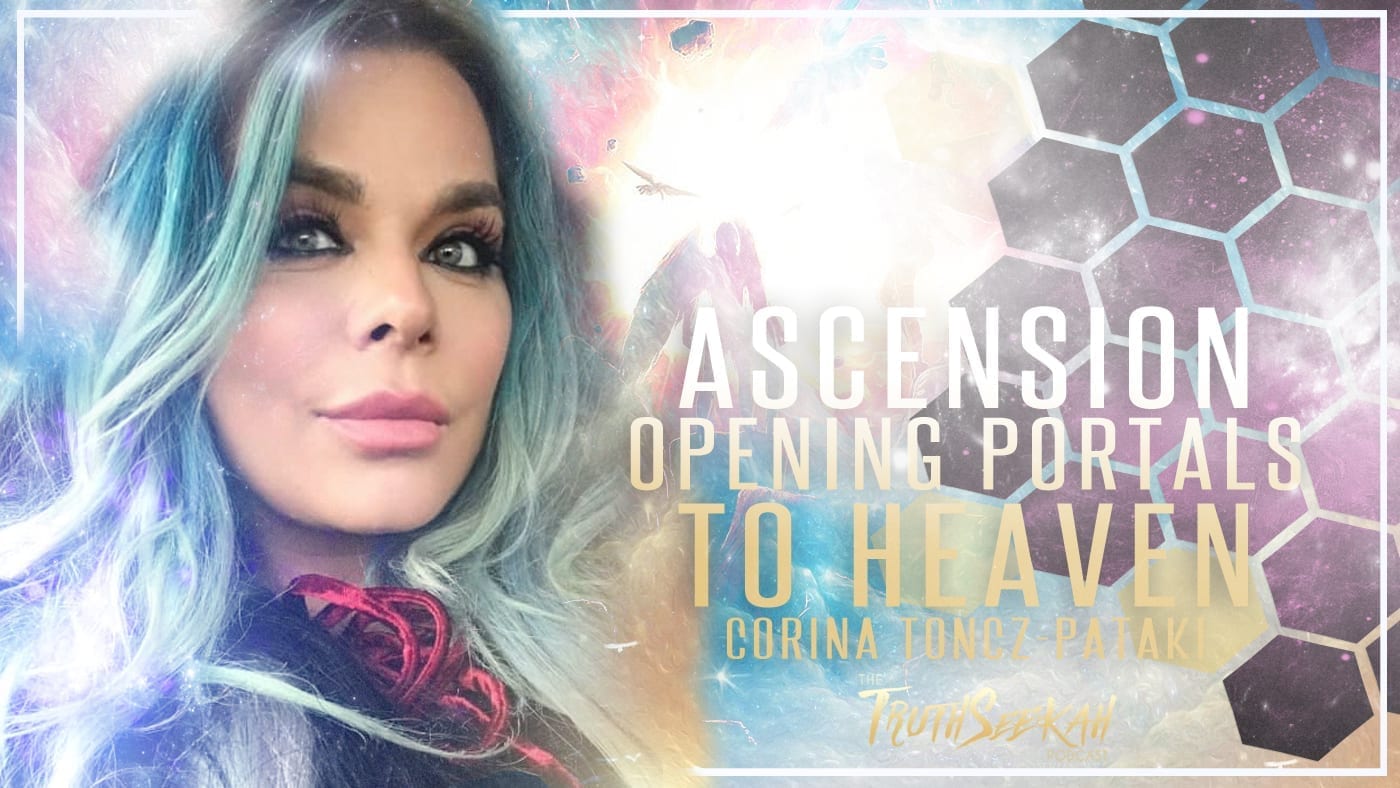 Datin is very passionate about the title CHH and Lecrae doesn’t really go by that anymore. Is Datin mad or... 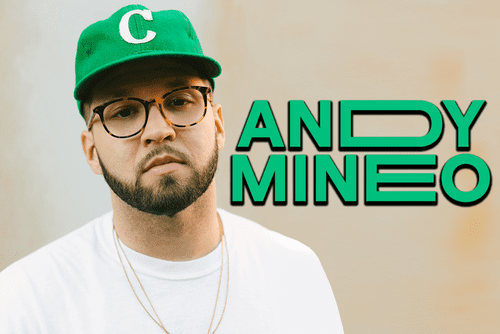 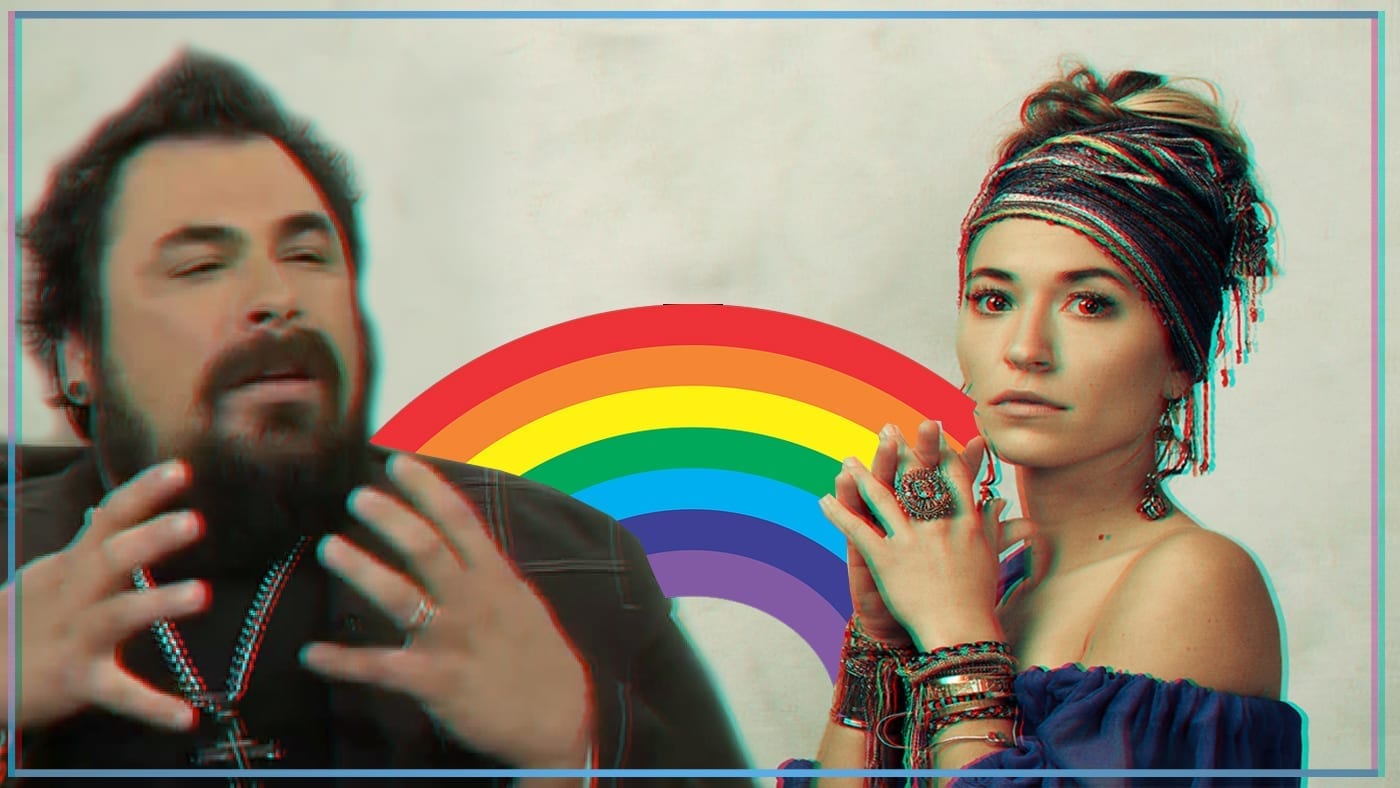 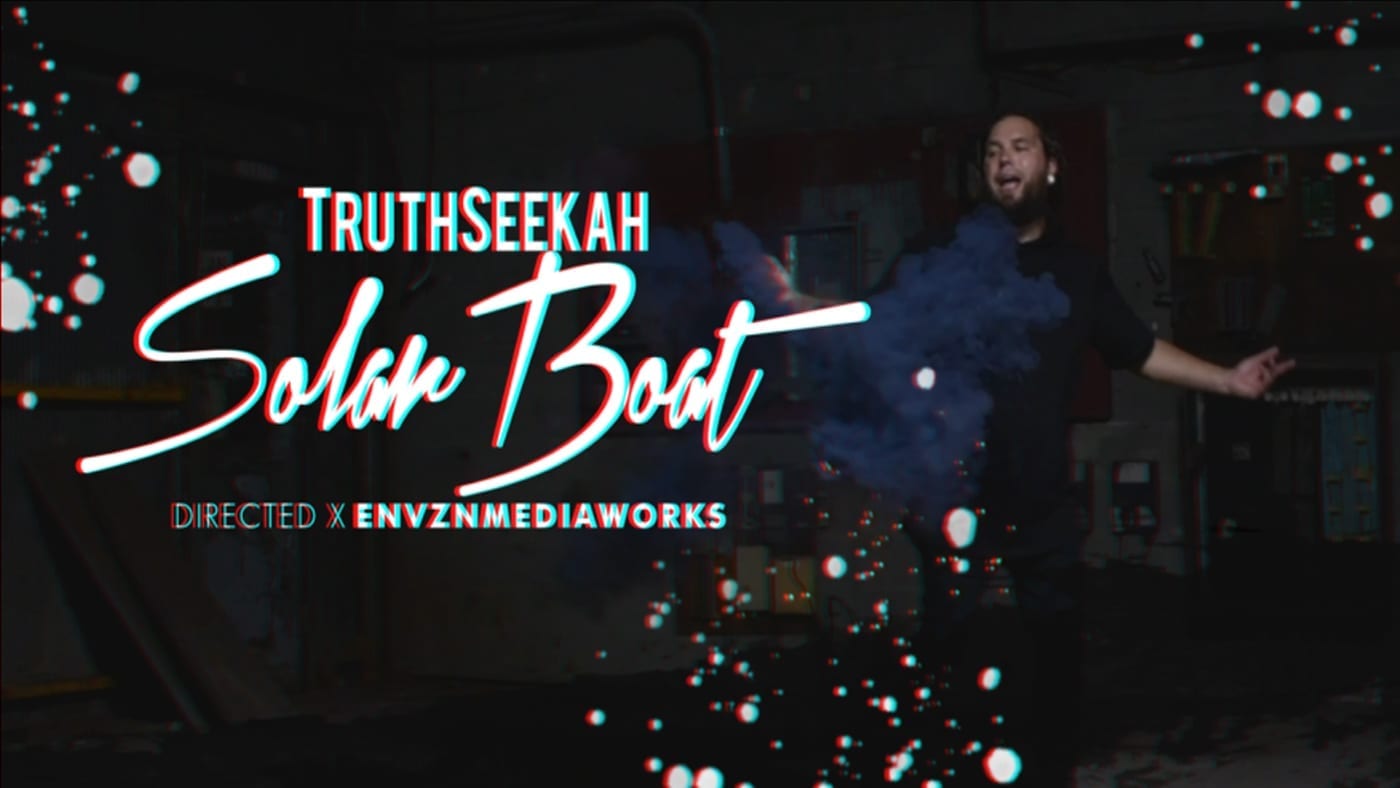 TruthSeekah Dropped His New Music Video And Its Amazing!!!

TruthSeekah returns to his roots with this heart felt worship track entitled “Solar Boat” (I Need You). Although TruthSeekah doesn’t... 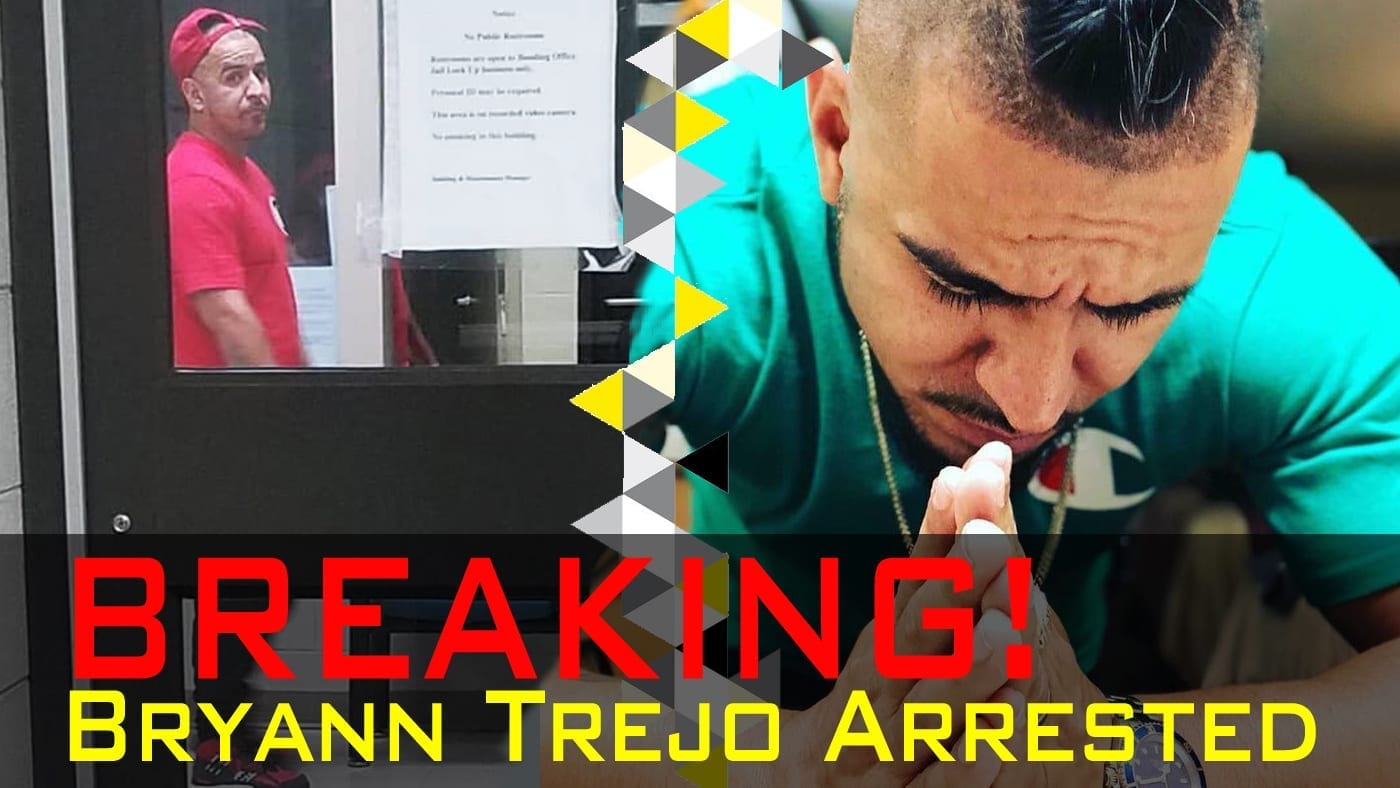 Christian rapper Bryan Trejo (Bryann T) has just announced that he is going to jail for a few months because... 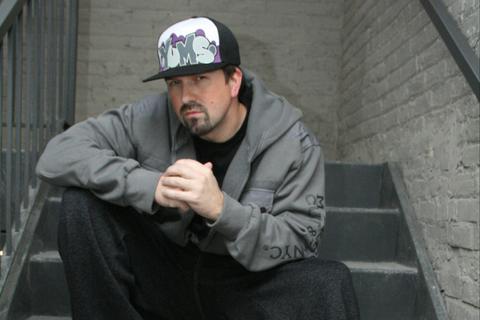 Tre9 Is Back And He Means Business

Download – Listen In iTunes Original Post Here Tre9 is one of the pioneers for Christian Rap and has played a huge role in forming...

Christianity, Music & Entertainment, Testimony, TruthSeekah Podcast   Download – Listen In iTunes Bryann T of Kingdom Music and TruthSeekah sit down and talk about the ups and... 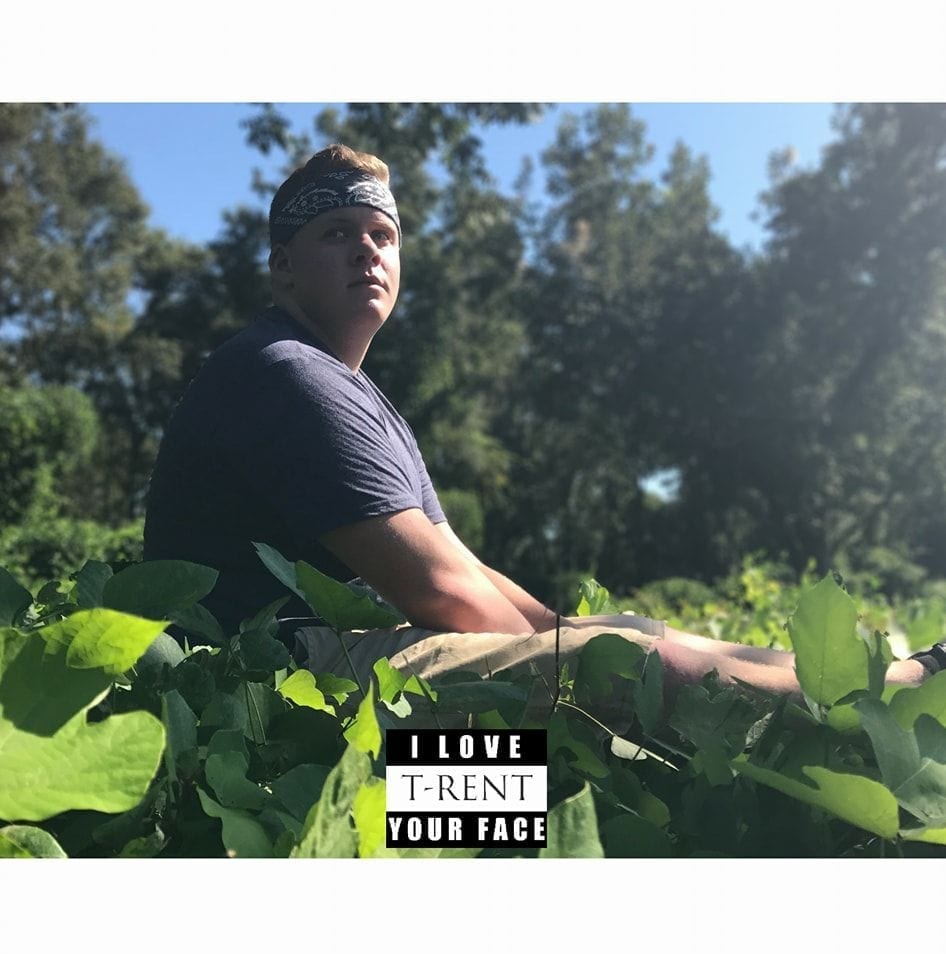 Christian Rapper T-Rent Dropped A New Album And Its A BANGA!!!!!

In a genre that seems crowded at times many of the good artist go overlooked because of a lack of... 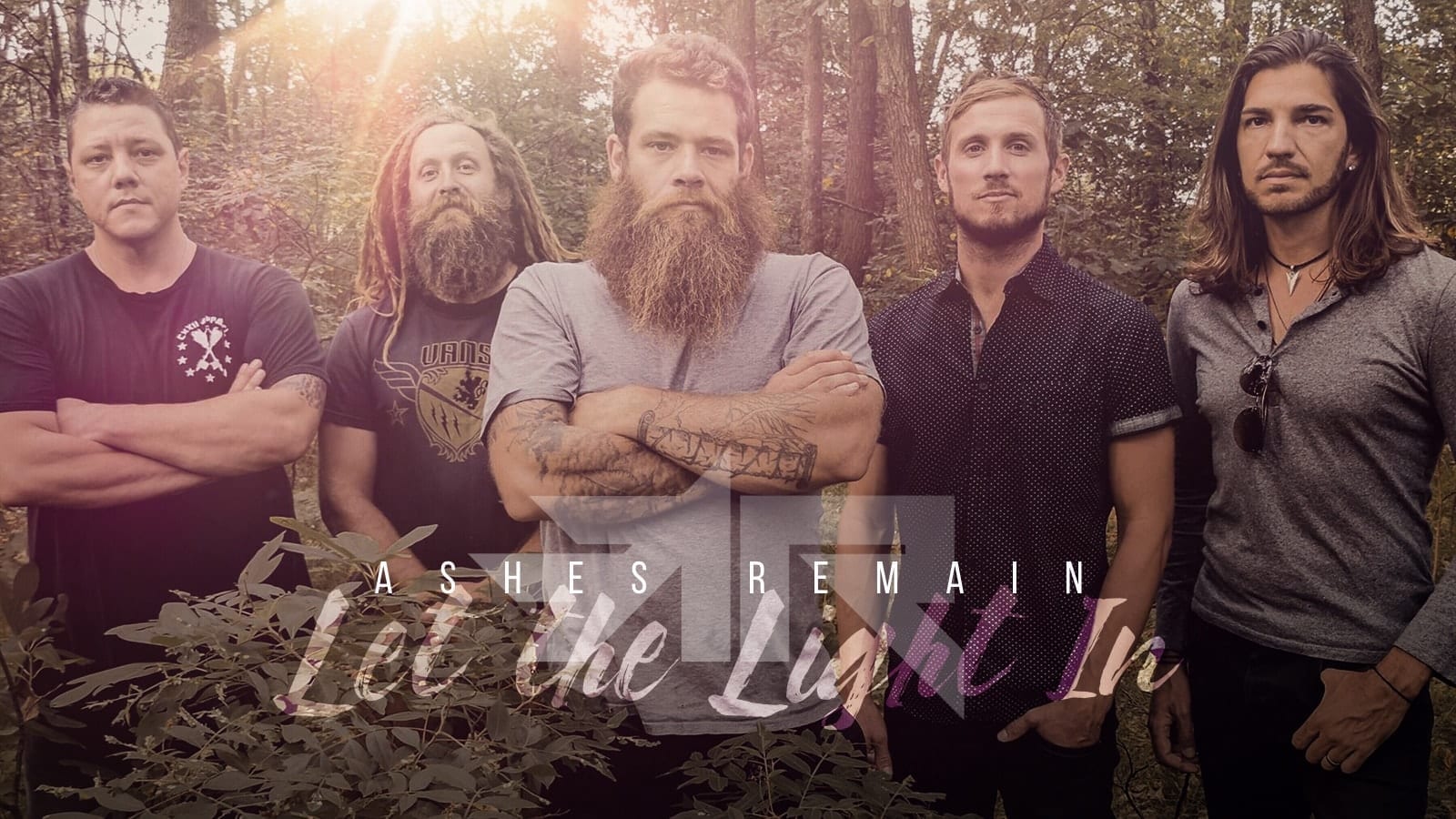 Let the Light In by Ashes Remain may seem like a typical Christian pop-rock record, complete with worshipful ballads and...

For All Eternity To Release New Album (The Will to Rebuild)

The Sydney, Australia based Christian hardcore group For All Eternity announced details of their upcoming third studio release, The Will to... 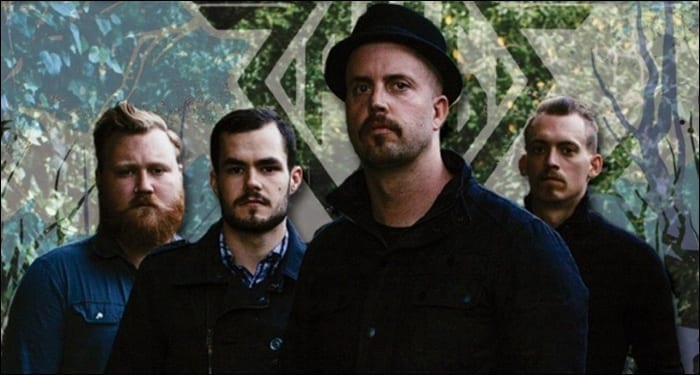 Datin – Do It Again (Datin’s Dead)